A longer-than-usual podcast to celebrate Finney’s birthday as David and Paul are joined by Steve Sayce and Flo Lloyd-Hughes. With a lot to talk about, they squeeze in an interview with QPR hall-of-shamer and 90s car-crash-signing Ned Zelic whilst also reviewing the defeat to Sheffield United, new stadium plans and who they all share birthdays with.

🍻This week’s beers were generously bought by Dominic Lawrence🍻 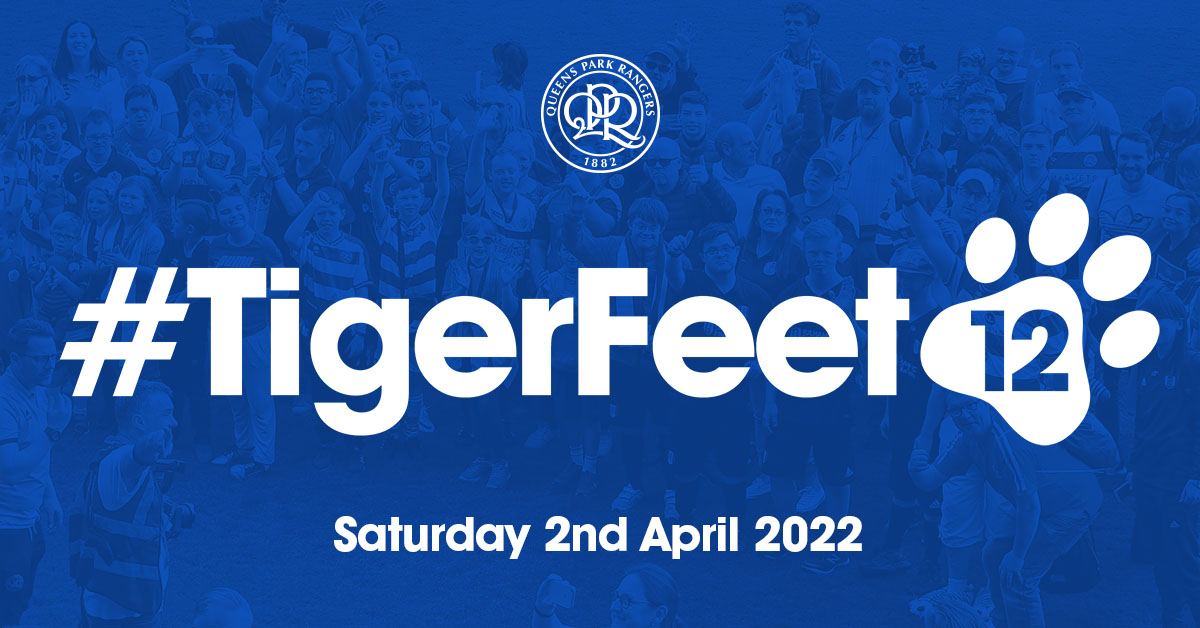